Anthrax is a particularly nasty disease that affects the respiratory system. Anything that affects the respiratory system is an unwelcome intrusion, but Anthrax is one of the deadliest that you can get. In most cases, it proves to be fatal. It can infect people, animals and land as spores beneath the soil. It’s one of the many things that Remediation Contractors, like Soilfix Remediation Contractors, look to remove straight away from the land. 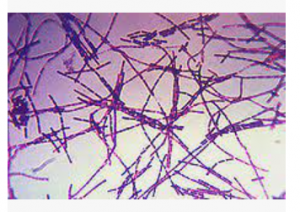 Bacillus anthracis is the cause of all the problems. It’s a bacterium, and, unlike useful ones like penicillium, it is extremely dangerous. However, there is some good news, it’s also very rare, but it does occur.  Catching it involves breathing in its spores. Most of these reside in the ground, but it is very common in animal pelts, especially sheep and goats. The spores can also enter the human body via the skin and by being digested. 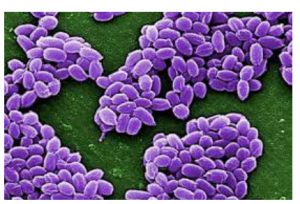 There is a generally held belief that anthrax originated in Egypt and Mesopotamia, now modern Iraq and Iran. In terms of time scale, many scientists believe that one of the many plagues visited on the Egyptians by Moses in biblical times was actually anthrax. There is also evidence that ancient Greeks and Romans were aware of it and that it should be avoided. A proper “discovery” and naming lies with Robert Koch in 1877. The cure wasn’t to turn up for another 60 years in the shape of the penicillium mentioned earlier.