The Midlands is becoming popular among landlords seeking a region that has become the next rental property hotspot in the UK. 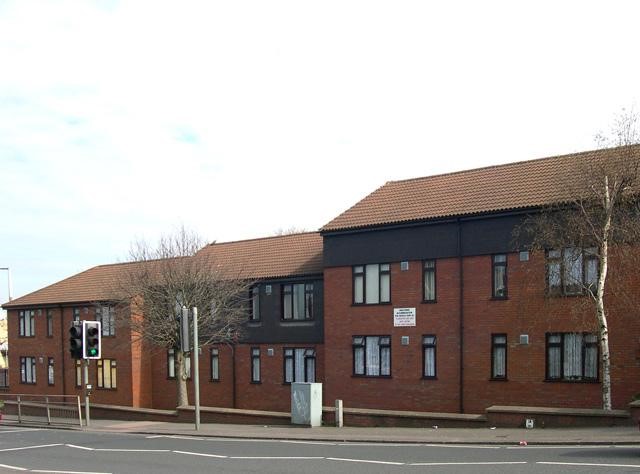 Prices of properties have grown dramatically over the past couple of years, and the region has witnessed a large rise in the sale of properties worth £1m or above. In fact, sales were up by 67 percent for the first six months of 2018, whereas steep drops were seen in the sales of £1m properties based in London and the southern counties.

UK Wealth Director at Lloyds Bank, Sarah Deaves, remarked that the phenomenon of a split across the UK appears to be continuing, with declining sales in London. Political uncertainty is probably influencing the decisions of buyers about property investment in the capital, especially in high-end homes.

Ms Deaves commented that the picture beyond the London area appears to be going in a different direction, particularly in the East Midlands and Wales. Explanations might be that homes beyond the capital are less likely to be used as investments, with purchasers buying homes to live in. 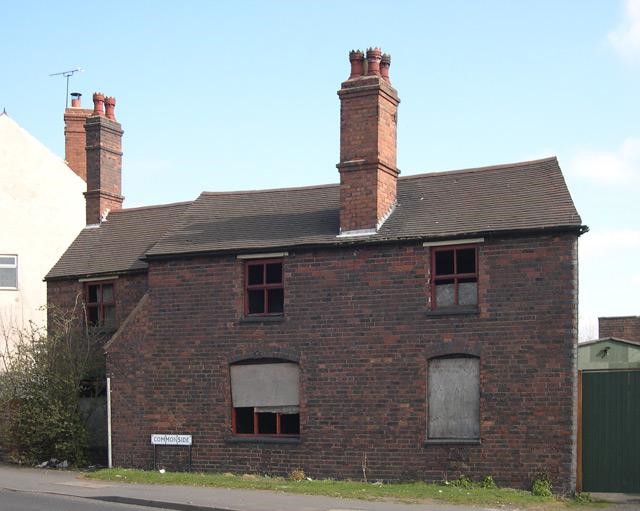 The development of HS2 and commuting links between Birmingham and the capital are also likely to contribute to investment in this region.

Throughout the entire Midlands area, property prices are growing at the fastest rates in the country right now. Other northern cities have also witnessed significant price rises.

The 2018 property prices revealed the following increases for northern cities and the Midlands:

Some East Midlands regions have witnessed even bigger increases to property values. Melton Mowbray saw prices leap by over 12 percent in the past year, while Blaby, Rugby, Kettering, Market Harborough and Wellingborough have also experienced price hikes well into double figures and The Telegraph examines sales of expensive new homes in the East Midlands.

If you are thinking of searching for rental properties in the Midlands you may want to consider booking some time in a Serviced Apartment Birmingham such as the ones you can find at https://birminghamservicedapartments.co.uk/  to base yourself in the region, allowing you to spend a good amount of time exploring the area.

Where the value of property rises, the possible rental income also grows. Therefore, buy to let landlords are considering the advantages of buying properties in Midlands’ hotspot areas.