Brutalism is a form of building design that was incredibly popular during the period of the 1950s to the 1970s. It saw buildings being created with large concrete structures. You can be sure that they would have needed a good Concrete Cheltenham company like www.monstermixconcrete.co.uk/concrete-cheltenham/ or one near to their area to get the large amount of concrete that was needed. 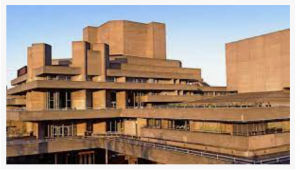 This style was made popular in the UK by an architectural critic called Reyner Banham back in 1955. The name sounds quite severe, but it is, in fact, a play on the French name for concrete in its raw form, which is ‘beton brut.’

Many of the buildings that were designed in this style went on to become locations for affordable homes. The structures could be built in a much more cost-effective way than other traditional-style buildings. This meant that the savings could then be passed on to the homeowners or tenants. 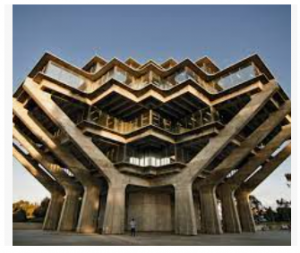 As well as being popular in the UK, brutalism was used in the US to build some of its now most iconic buildings. This includes Boston City Hall and a lot of the universities in America.

By the time the 1980s arrived, people were beginning to move away from this form of building design, instead favouring something that had a little more character. It was originally thought that concrete was indestructible and would require very little maintenance but the buildings established in the 50s started to suffer from cracked internal walls.