Recent research has exposed which familiar cars are at risk of vanishing from Britain’s roads and which are destined for the same fate in the next few years. All of these cars are reportedly being seen less on the roads and less in MOT Gloucester test centres such as swift fit uk year after year. 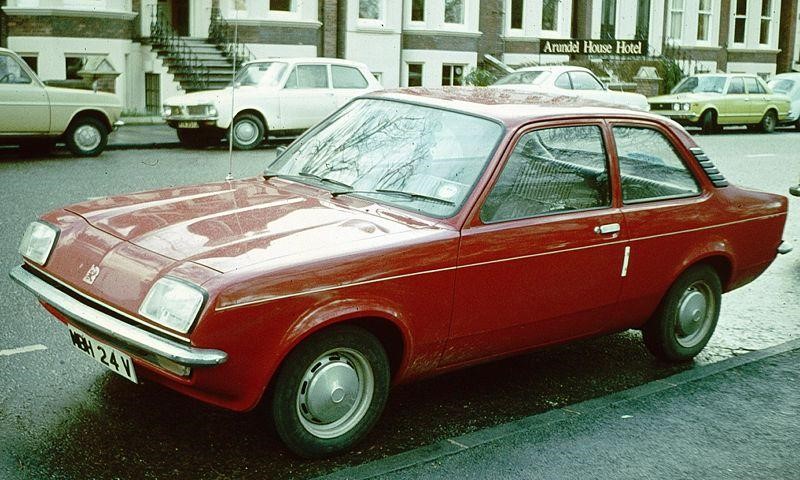 A car leasing specialist investigated vehicle licensing statistics provided by the Department of Transport and focused on data from between 1994 and 2017.

The Morris Ital was discovered to be Britain’s rarest car, with only 32 models currently registered, in contrast to over 17,700 vehicles in 1994.

It is also bad news for fans of Ford classic cars too, as numbers of well-known models such as the Ford Sierra have dropped a colossal 99 per cent. In 1994, over a million of us owned a Ford Sierra. Nowadays, there are only 2,638 in the UK.

The number of Ford Cortinas on Britain’s roads has also massively decreased. There were reportedly 119,778 Ford Cortinas in the UK in 1994, which has reduced by 97 per cent to merely 3,500 today. 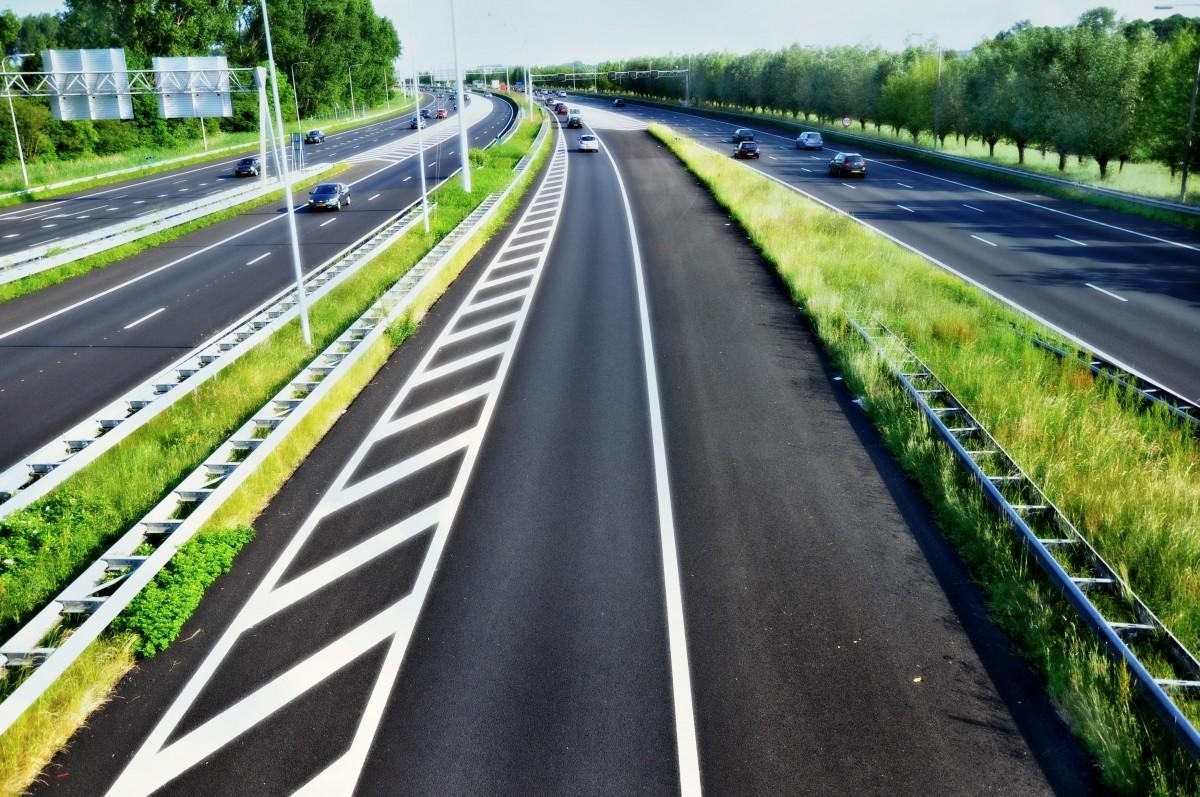 However, Ford continues to be a popular choice of manufacturer for UK drivers. There are reportedly over 1.5 million Ford Fiesta cars in Britain.

The Cars Destined to Disappear

The research has also uncovered which cars are headed for the same fate as Ford Sierra, Morris Ital and other classics.

Shockingly, a number of cars that are at risk of becoming endangered in the years to follow include some best-selling models of only ten years ago.

Rated the tenth most owned car of 2008, numbers of Vauxhall Vectras have rapidly fallen in the past decade. Falling 72 per cent, there are around 157,000 cars in the UK compared to 579,000 ten years ago.

Other cars at risk of disappearing include the Ford KA, which has seen numbers reduce by around a third in ten years, from 440,000 to around 273,000.