Soil pollution is something that is becoming an increasing issue around the world. It is defined as the presence of toxic chemicals in the soil at a level that poses risk to humans and/or the ecosystem as a whole. 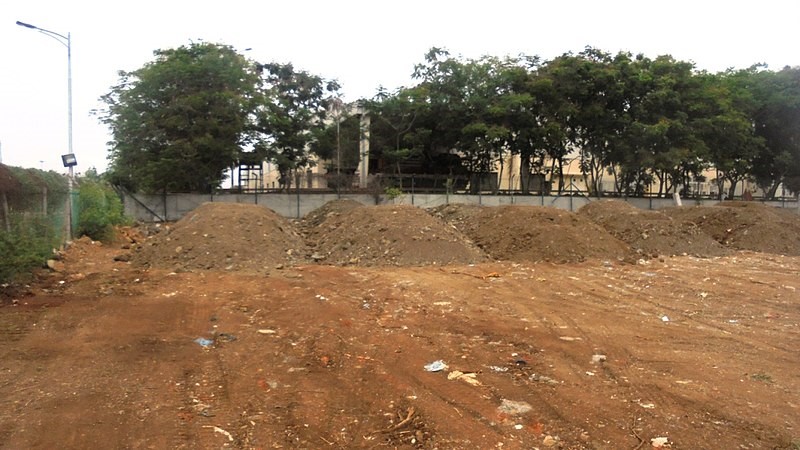 These pollutants come as a result of various man-made processes, such as industrial manufacturing, and some accidents. Sometimes these man-made pollutants mix with natural pollutants, resulting in an increased level of toxicity in the soil.

Examples of anthropogenic pollutant causes include: 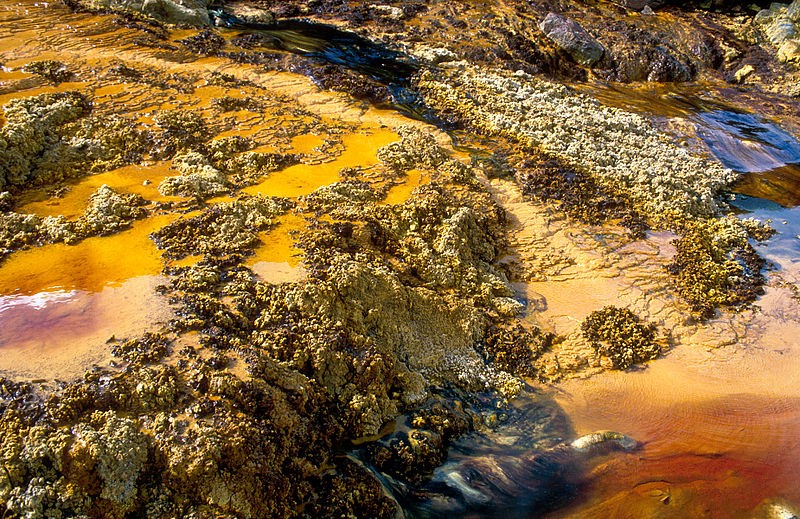 Natural processes that can lead to soil pollution include:

– Formation/accumulation of perchlorate in soils.
– Leaks from sewer lines.

Types of soil pollutants include:

Soil pollution affects animals, plants, and humans. In terms of humans, it tends to be the young and elderly who are most susceptible. Exposure to contaminated soil can result in serious conditions such as kidney failure, liver damage, neuromuscular blockage, and even cancer.

What is land remediation?

Land remediation is essentially the restoration of ‘damaged’ land back to its former state or condition. The intention is to eliminate any significant threat that the land poses to humans or the environment.

Tackling soil pollution is a key part of reducing the damage the human species is inflicting on the planet.