The Sun is the largest star in our solar system and it is what allows our planet to survive. During the warm summer months, it allows us to enjoy the heat, although it can be useful to have Brise Soleil like the ones from Aluminium Systems fitted to the outside of office buildings to help prevent the indoor space from overheating. There are lots of interesting facts about the sun and here are just a few of them. 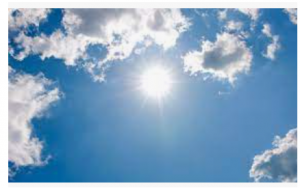 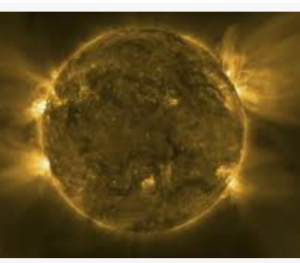